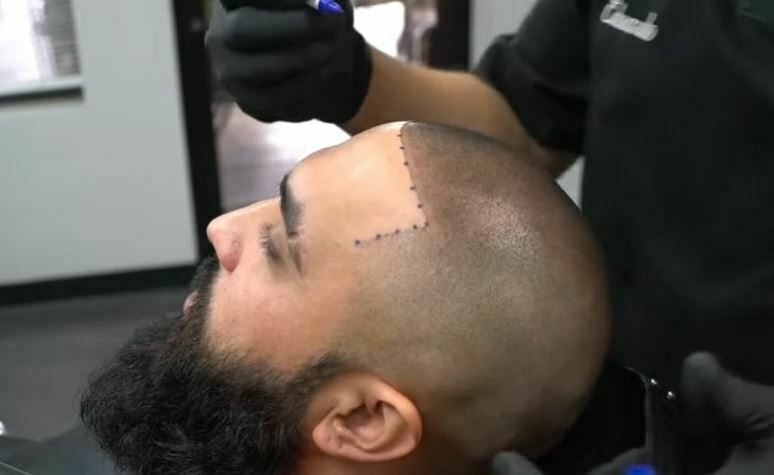 There are several options available for those in search of a solution when it comes to hair loss. From hair transplants to advanced hair systems, the technology and care behind dealing with baldness are constantly progressing and improving. The reason why today we’ll be telling you all about hair pigmentation vs. tricopigmentation.

Hair pigmentation or micro pigmentation is a popular cosmetic procedure for men and women who suffer from alopecia or hair loss. The process is applied to the scalp as the smudge-free hair loss solution lasts for years to help restore confidence and self-esteem.

As you may imagine, millions of people struggle with hair loss, so there’s no shame in seeking a more permanent solution. With many options in the market, choosing the right hair loss treatment may sound like a challenging task. To help you in the right direction, we’ll be telling you all about hair pigmentation vs tricopigmentation.

What is hair pigmentation?

Hair has only two types of pigments: dark (eumelanin) and light (phaeomelanin). They blend together to make up a wide range of hair colors. Melanin is made up of specialized pigment cells called melanocytes. They position themselves at the openings on the skin’s surface through which hair grows (follicles).

How does hair pigmentation work?

Scalp Micropigmentation (SMP) is a cosmetic tattoo procedure where natural pigment is applied to the epidermal layer of the scalp via a needle to add density and replicate the appearance of natural hair follicles. By camouflaging the scalp’s surface area where hair loss has already occurred, it helps create a new hairline for the person.

Scalp Micropigmentation is a form of permanent cosmetics or permanent makeup. Often referred to as a cosmetic hair or scalp tattoo, this treatment typically lasts 4-6 years.

How long does hair micropigmentation last?

Micropigmentation is considered semipermanent. While the effects may last up to eight years, the treated area will fade over time since all skin naturally exfoliates itself.

Scalp micropigmentation can look incredibly real when done correctly. Most people express that their co-workers or family members say they look younger or ask if they got a new haircut, but they won’t be able to pinpoint the exact change.

Who can have hair pigmentation done?

SMP is a great hair loss treatment for those who have experienced any form of hair loss, including:

While it does not cure the cause of hair loss, in conjunction with existing hair, it can help to create the look of a shaved full head of hair.

What to know about hair pigmentation preparation and aftercare?

What is scalp tricopigmentation?

Like scalp micropigmentation, tricopigmentation is also a treatment that simulates the look of real hair follicles by injecting microscopic specialized pigmented ink into the superficial layer of the dermis, in balding or bald areas the scalp.

Tricopigmentation was originally crafted in Milan, Italy, by Milena Lardi from the Beauty Medical Clinic. The technique was derived from scalp micropigmentation.

It is important to note that Tricopigmentation effect does not last forever but is temporary compared to the tattoo technique, lasting for 1,5-2 years; as we all change over time, permanent effects can become not natural as time goes by, making this technique absolutely safe and natural.

How much does Tricopigmentation cost?

Tricopigmentation equipment was explicitly designed for work on the skin on your scalp. 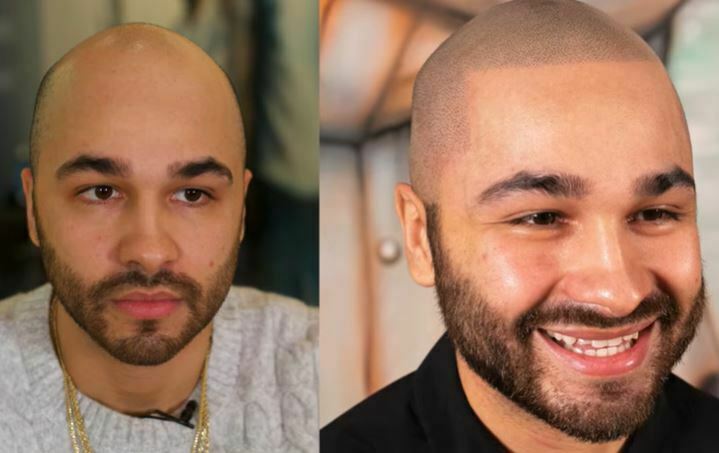 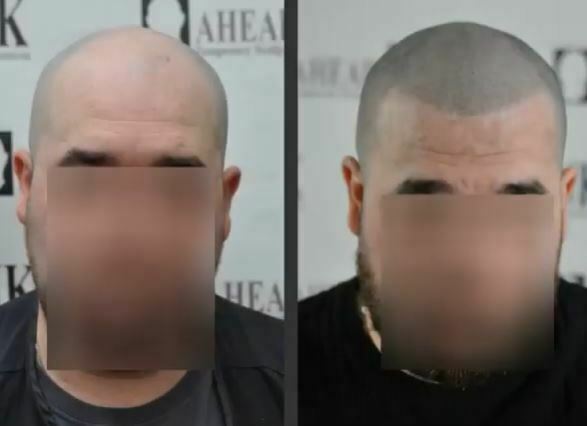 Not sure about any procedure, you can always count on hair fibers, but you check on the best hair fibers brands.